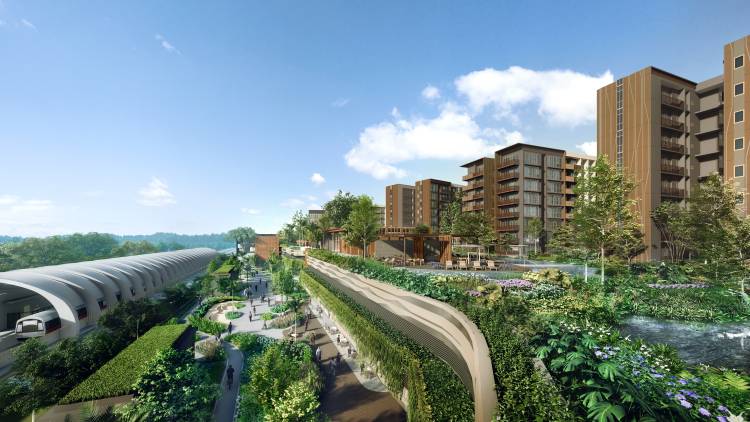 Where it All Connects
View virtual tours »

Pasir Ris 8 - the most anticipated integrated development in the East and located at one of the most well-connected neighbourhood in Singapore.

With plenty of amenities around, from schools to restaurants and several other local facilities, the convenience that residents enjoy living here is unmatched.

06 Feb 2023 | Schedule an Online Appointment with me for a Personalised Virtual Tour of Pasir Ris 8!

Pasir Ris is one of the most well-connected places in Singapore. Getting anywhere is made easy with the network of MRT and bus lines linking the neighbourhood and nearby areas. This means residents can quickly move from home to work or school.

Shopping around the neighbourhood is made easy with the availability of some of the leading malls such as White Sands Mall right close to your home. Besides, you can never run out of shopping options because there are other outstanding shopping destinations close to Pasir Ris 8.

Being situated in the East region, the area is adored by nature lovers. Anyone who needs a more suburban lifestyle will appreciate living in this part of Singapore. It is packed with beachside picnics, and nature walks, which makes the area suitable for everybody from couples, old retirees to kids.

With plenty of amenities to choose from schools to restaurants and several other local facilities, the convenience that residents enjoy living here is unmatched. Staying here allows you to access anything you need quickly and without covering a long distance.
Read More

Pasir Ris may not be closed to the central business district, but that doesn’t mean getting there will take you long. Pasir Ris 8 residents can commute to the city within 40 minutes thanks to the East-West MRT line. In fact, Pasir Ris 8 is situated just less than 2 mins walk away from Pasir Ris MRT station.

The Pasir Ris Bus Interchange which is just 3 mins walk away from Pasir Ris 8, is an important transport node that allows commuters to get in and out of town conveniently. It will enable residents to switch between the rail network connecting the area and several bus services in the region.

The upcoming Integrated Transport Hub (ITH) in Pasir Ris will enhance connectivity in the area. The ITH is set to be completed by 2027 as part of the integrated community hub. It will be situated close to Pasir Ris 8, thus benefiting the residents.

Another development that will ease transportation in the area is the upcoming Cross Island Line. The transport line anticipated to feature an express service will connect Pasir Ris to other parts of Singapore, making commuting to various places a breeze.
Read More

Book an appointment to view show flat or send us an inquiry. We will get back to you as soon as possible. 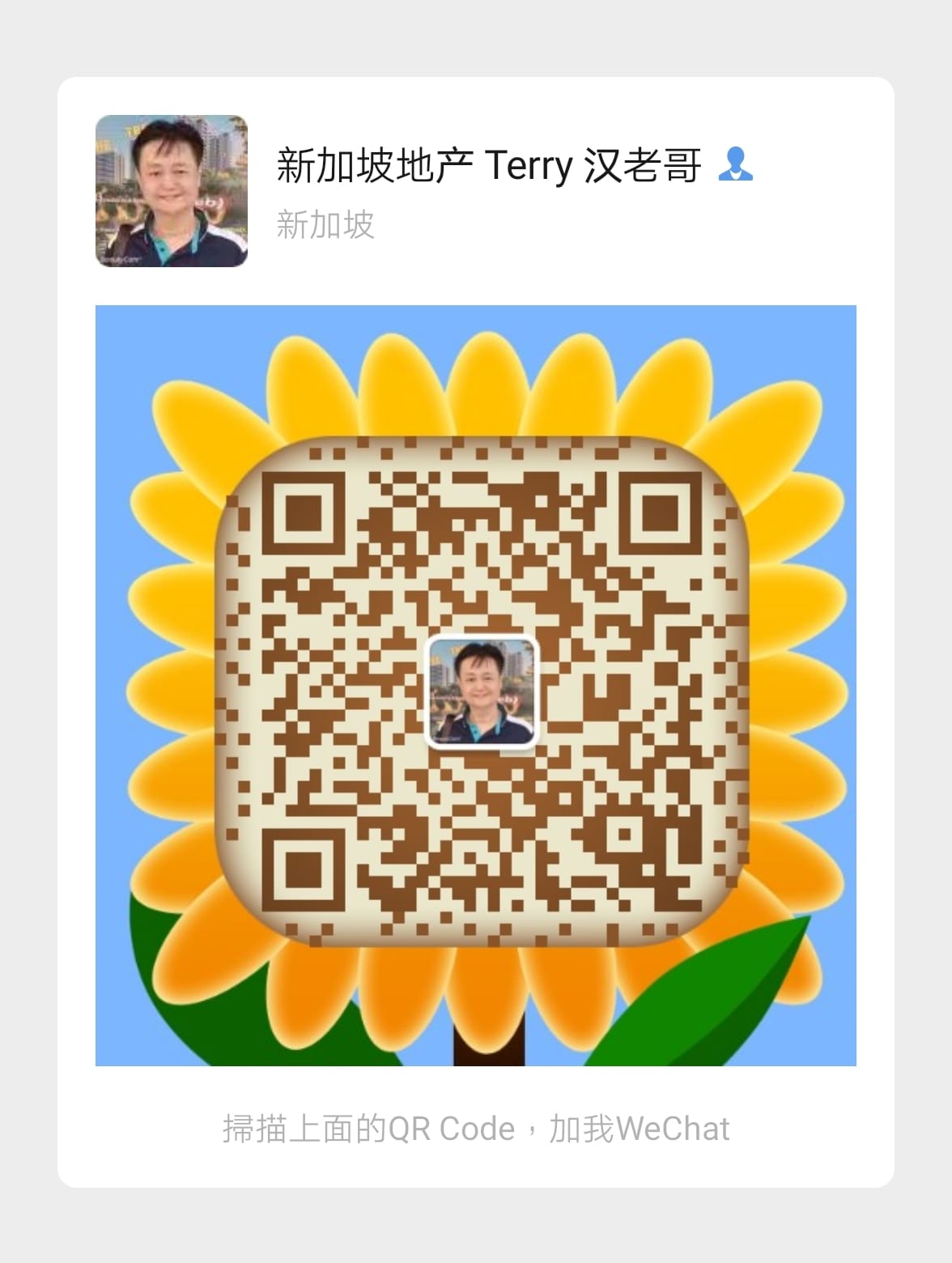